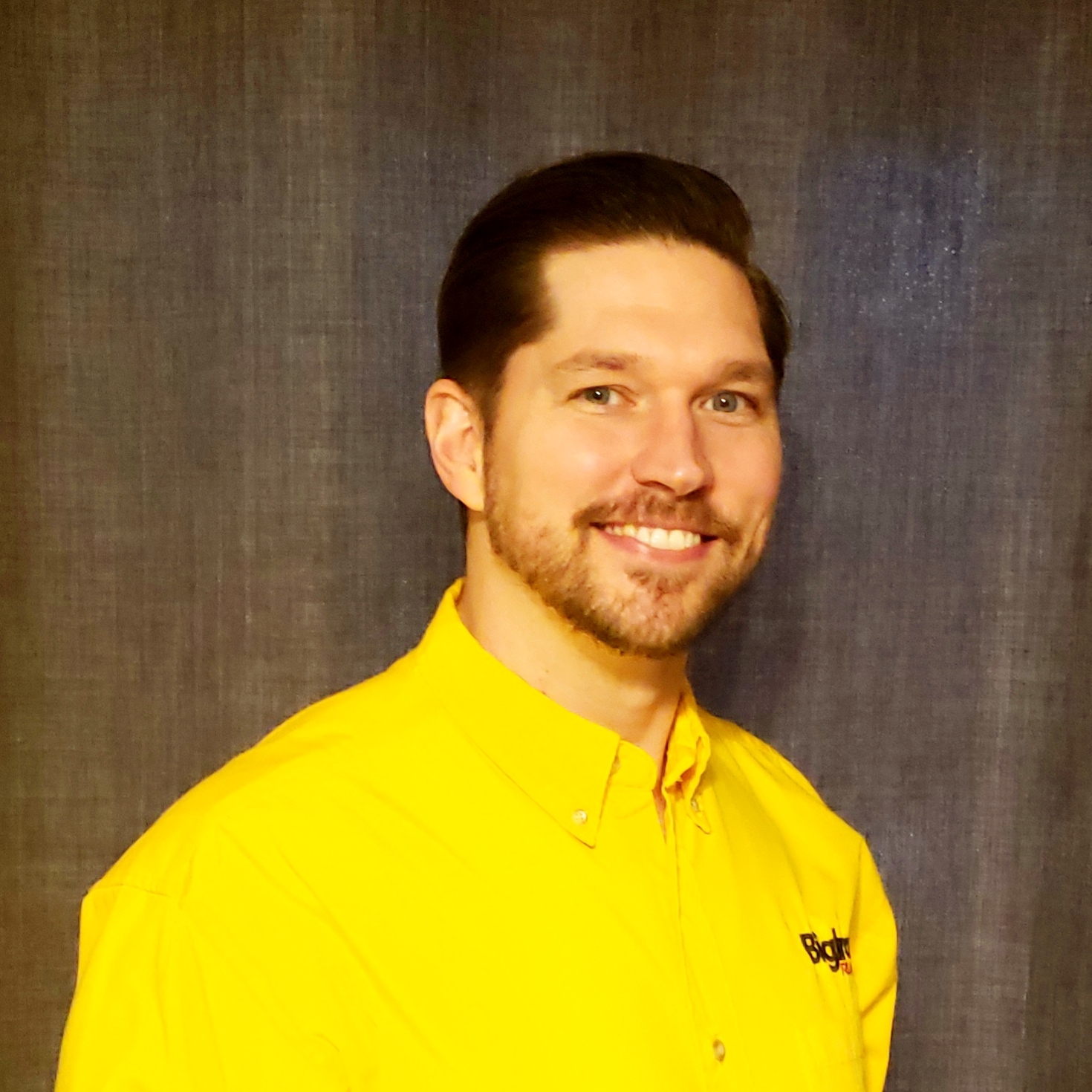 Jeff was born and raised in Marion, Iowa and graduated from Linn-Mar High School in 2001.  Jeff received a football scholarship and attended Northwest Missouri State.  While there, Jeff played quarterback four years and received his Bachelor degree in business and then continued on to obtain his Masters degree in Business Administration.  After graduating, Jeff went on to have a successful career in the financial industry.  When Jeff and his wife, Mackenzie, had their first child, Jase, they made the decision to move back to Iowa and start their family.  Jeff is now in his third year of selling real estate and is very familiar with Iowa farm ground, as his family has been buying and selling land for over a decade.

Jeff, Mackenzie, and their son Jase now reside in Ankeny, Iowa.  When Jeff isn’t listing and selling farms, he enjoys spending time with his family and loves the outdoors whether it be fishing, catching a race or just hanging out on a farm.  With over a decade of sales experience, Jeff is sure to go above and beyond when it comes to getting your farm sold.

Not a registered user yet? Register Now